Zinc oxide is a white solid which derives its name from Zincite. It is inert earth white powdery mineral, and It is not soluble in water. Zinc oxide can come in a variety form like lotion, ointment and cream. It all depends on its intended use.

Manufacturing And Industrial Use

It is used as a pigment in compounding creams, makeups and ointments. Zinc oxide is also used in dental cement, matches, glass rubber and sunblock. It is used in medicine for the treatment of skin conditions. It is also used as thicker, lubricants and in cosmetics production. Especially, in powder-based makeup.

Zinc oxide is popular for its use in reducing the occurrence of diaper rash. In the treatment of diaper rash, it forms a protective barrier on the infant. This help mitigates the effect of the bacteria and allergies on the skin. It also helps mitigate other irritants present in urine and other excrements

It is also used in preventing dry flaky skin on the scalp by adding it in anti-dandruff shampoos.

It offers protection against broad-spectrum ultraviolet rays to protect the skin from sunburns and damage. it imparts opacity. Reliability and strength are dependent on the amount used in the formula.

It also lowers the appearance, duration, severity and pain of cystic/hormonal acne blemishes and breakouts. It acts as an astringent regulating oil/sebum production. This helps to tighten the appearance of damaged skin and large pore.
Zinc oxide is also known for its use as an acne treatment. They combine with other anti-bacterial or anti-inflammatory zinc substances and antioxidants. The result helps to lower inflammation that triggers response to bacteria that causes acne and clogged pores.

It also has anti-aging effects and improves the healing of damaged tissues. Zinc oxide is known to also help in improving the synthesis of new collagen and new skin tissues. Hence, making the skin more youthful in appearance. 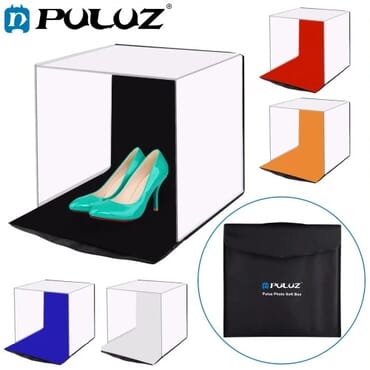 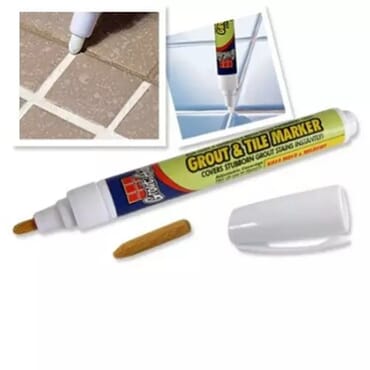 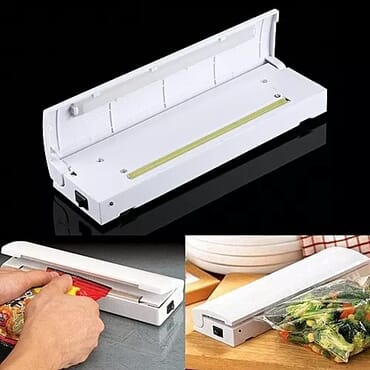 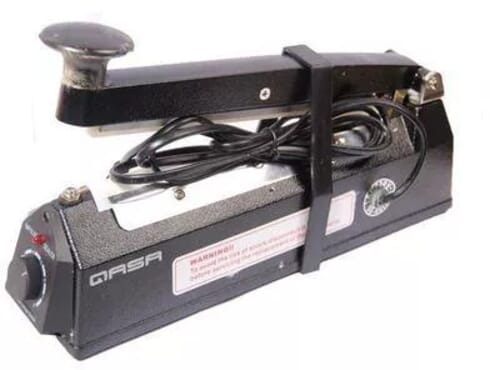 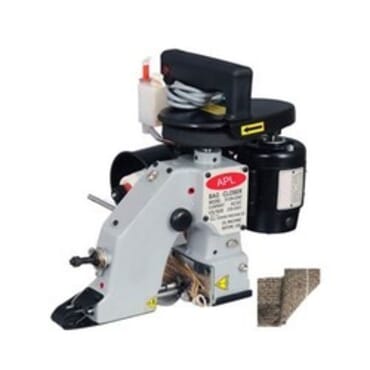